The Route to Effective Collaboration 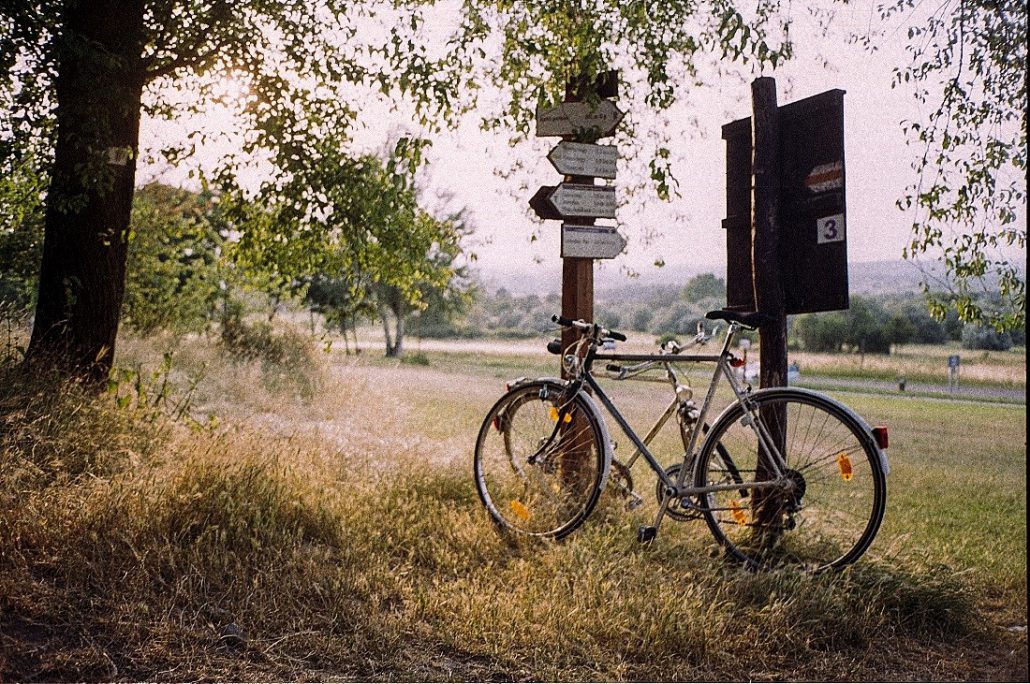 In mid-2018 in the City of Park Ridge, a group of avid cyclists took to two wheels with a lofty goal in mind: to ride every major bike route and path in the city. What was their motivation for embarking on such a massive undertaking? It was not for the pure joy of riding – though they would certainly enjoy the opportunity to stretch their legs while they explored the town – and neither were they after a challenging workout. These were more than just your everyday, ordinary cyclists. These riders were part of a group of concerned, engaged citizens called the Bike Task Force (BTF), and they were on a mission to make their community safer.

Earlier in the year, members of the Bike Task Force had come to Park Ridge City Planner John Carlisle with a problem. There were not enough signs to guide the way for cyclists navigating through the community. The impact? Adults and children who might otherwise have had the confidence to explore their community by bicycle were instead discouraged by concerns for safety and the fear of losing their way.

John agreed that there was a problem: Park Ridge needed more adequate bike route and wayfaring signage to better serve its cycling community. The City agreed as well, and allocated $6,000 toward the cause. But before the Community Preservation & Development Department of Park Ridge could take action, they needed to determine the extent of the issue and whether the funding available would be sufficient to fill the need. To answer this question, they enlisted the help of their GIS specialist.

Working Towards A Solution

The GIS Specialist worked with John and BTF Head Joe DeYoung to develop a plan that would allow them to determine how far their financial resources could stretch to resolve the issue at hand.

The first step in their strategy was to identify the areas of concern. To find and document the paths, streets, and intersections they believed to be most lacking in signage, the BTF strapped on their helmets and cycled across the whole community. Any time they encountered an issue, they marked their location, creating a geographic inventory of missing signs. When their work was complete, they passed this inventory along to the GIS Specialist, who would complete the next phase of the project.

The true cost of installing new signage would depend on the answers to these two questions.

The GIS Specialist calculated the number of areas that had workable, existing sign posts and the number of areas where new sign posts would need to be installed. He brought these figures to John and Joe, who, in turn, presented them to the Public Works Department. A few calculations and the verdict was in: the $6,000 allocated by the City was sufficient funding to add all of the signage requested by the BTF.

This clever approach developed by the GIS program, John, and Joe, as well as the overwhelming success of the initiative, together highlight the power of bringing together those with a stake in a project right from the beginning. Rather than wasting time and resources tackling each step in isolation, the team streamlined the process, so that the output of one step fit like a key into the input of the next.

The BTF’s next step will be to bike across the community again, confirming that they captured all areas lacking in signage and keeping in communication with the City if they did not. By bringing all the relevant stakeholders into the room right from the start, the GIS Specialist, John, and Joe developed a lasting partnership between the Bike Task Force and the City of Park Ridge that will continue to serve the bike-riding residents of the community for years to come.

If you would like to learn more about this initiative or if you have questions, please contact mloker@mgpinc.com.

Utility Stakeholder Teams: A Collaborative Group Committed to Raising the B...